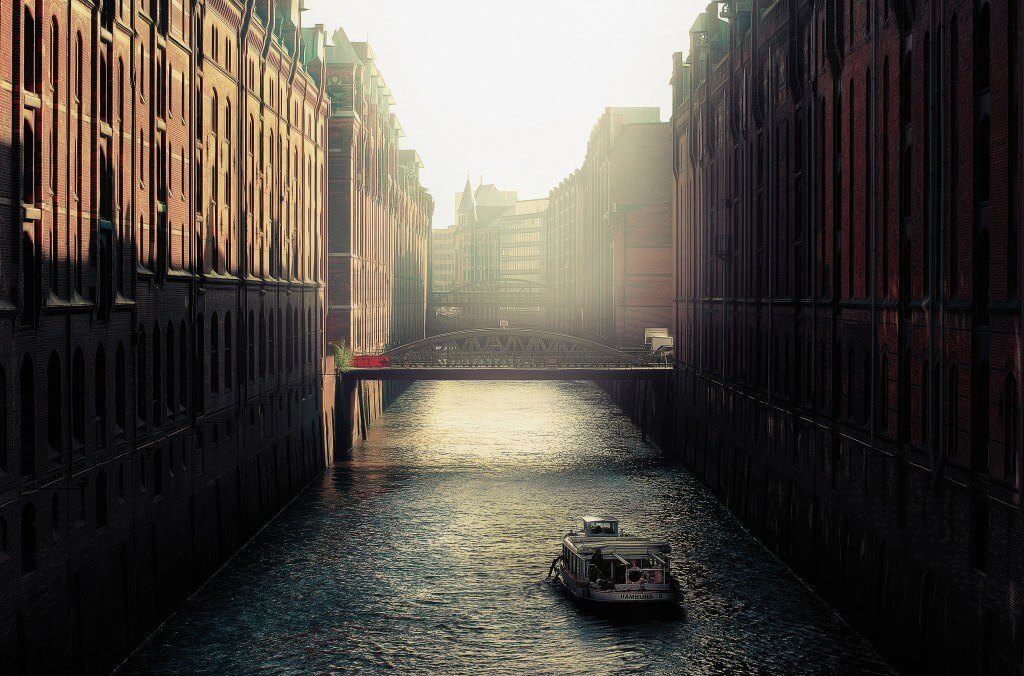 August was pretty dismal in dividend collecting; sadly my gold mining company, Goldcorp Inc. had reduced their dividend by 60%, which puts a small dent in my monthly income as it paid every single month.

Thankfully ScotiaBank (TSE: BNS) raised their dividend from $0.68 to $0.70 a quarter. While I’d like to add to my position in BNS, I believe that BMO or TD would be better picks at the time considering the strong US dollar.

Stocks I’ve Picked Up This Month

This past month I picked up 5 shares of Valeant Pharmaceuticals International Inc. (TSE: VRX) and 18 shares of Wal-Mart Stores (NYSE: WMT).

I know all of my fellow dividend growth investors will scoff at the sight of a VRX buy, but I’m feeling the urge to extend my portfolio slightly towards growth stocks. With the recent market volatility, I’ve lost a decent amount in VRX and now do wish that I had invested in a company that offered at least a bit of a dividend so I could collect something along the way. I guess I should practice sticking to my own rules a bit more.

Wal-Mart Stores has been beaten down fiercely this past year, and now yields a 3% + dividend yield which I couldn’t resist as I’ve been wanting to invest in the company for a while now. These articles by Sure Dividend definitely helped me make my decision. 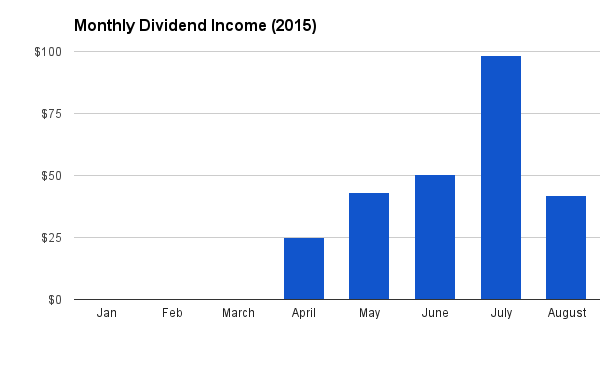 From my previous dividend income post for June, I announced that my monthlynecessities add up to $290. Considering I received $41.98  in dividends this month, that means my passive income had paid off 14% of my necessities. Still a long way to go to make a considerable percentage dent in my necessities for all months which don’t yield quarterly dividends.

In total yearly dividend income for 2015, I’ve now totaled $258.99 in dividend income. I can now say I’ve made over $250 in passive income! I’m sure there are billions of people who’ve never even tried. I’m set to achieve my goal of $500 before the end of the year in passive income. That is – while I sit on the couch, eat some fish, or play video games – I’m still being paid.