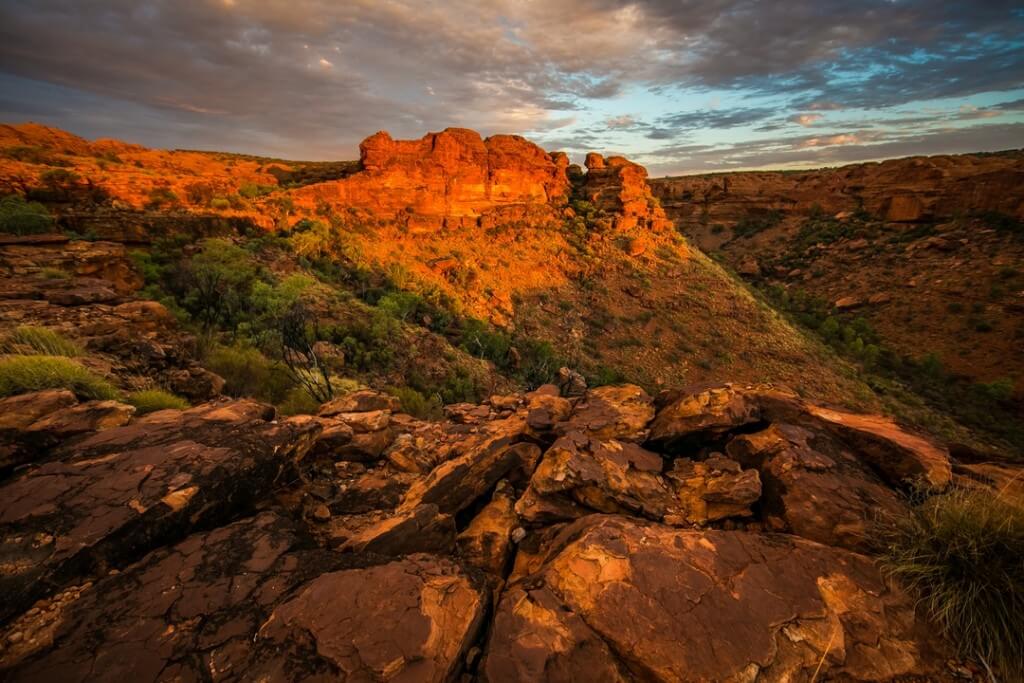 It’s pretty disheartening to go through another dividend cut, after losing dividend income from Whitecap Resources and Pengrowth last month. I believe D.UN was my first ever investment, and back then I will admit I was chasing yield and knew very little about stocks. I’ve since grown and now chase dividend growth, coupled with sustainable payout ratios and a long track record of yearly dividend raises.

Following are some notable highlights I enjoyed from their Q4 2015 report. The market responded very favourably on that day, with D.UN shares climbing 12.72%.

Do my fellow investors have a position in D.UN? Any recent buyers? Recent sellers? How much did D.UN’s 33% dividend cut reduce your annual income by?