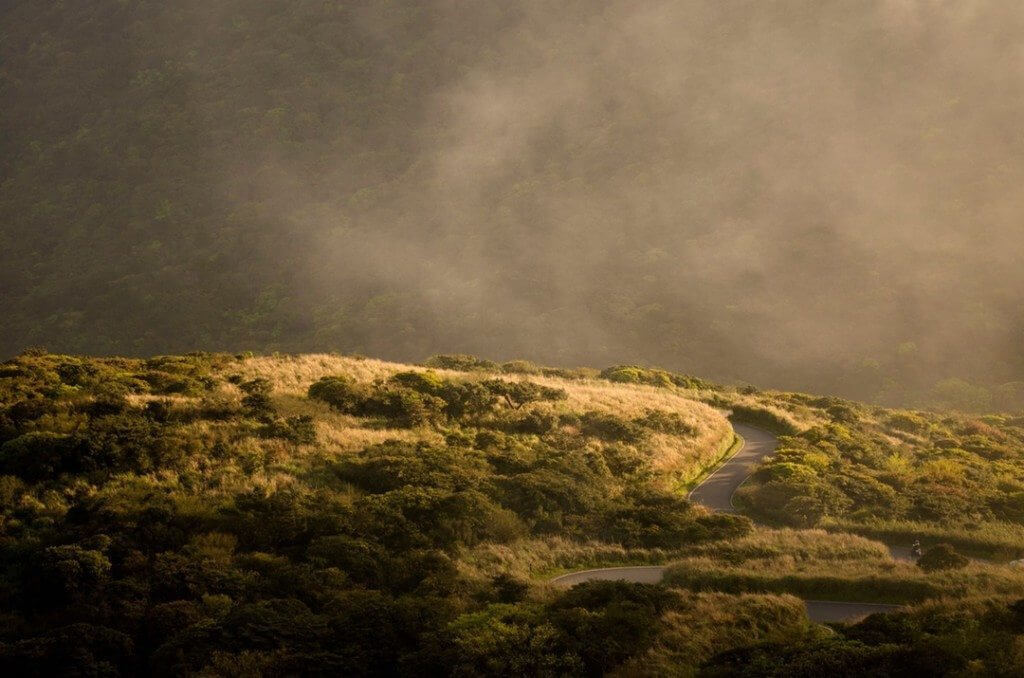 The drawdown in crude oil prices have weighed on the company’s projections, and they announced a 53% reduction to their 2016 capital program to $70 million from their previous guidance on December 15, 2015 of $150 million. The dividend cut will reduce WCP’s cash requirements by $91 million annually.

With their revised 2016 guidance, WCP’s payout ratio is reduced to 85%.

From their revised outlook:

The past year has been volatile and challenging, however, the financial and operational strength of Whitecap has allowed us to be well positioned going into 2016. In response to the dramatic drop in crude oil prices we are taking concrete steps to protect our balance sheet. This includes reducing our capital program, disposing of certain production facilities while maintaining operational control and reducing our dividend which in aggregate provides us with $233 million of additional financial liquidity in addition to maintaining a total payout ratio below 100%. As a result we anticipate having approximately $455 million of unutilized credit capacity on our current bank line of $1.2 billion

What Should I Do?

While I’m happy that management is working on improving the balance sheet, I am very upset with this dividend cut.

If I had not experienced such large paper losses in only the past two months, I would sell right now. I am currently down a little over 40% on WCP shares, so am hesitant to sell, but it may be better to cut my losses and allocate that capital elsewhere. I really don’t want this to turn into another Pengrowth Energy Corp (TSE: PGF). I’m getting very sick of the oil industry and don’t plan on investing in the industry until things really pick back up.

What do you guys think? Should I cut my losses and sell WCP to better allocate my capital? Or give it some time and see if I can recoup some paper losses before selling?