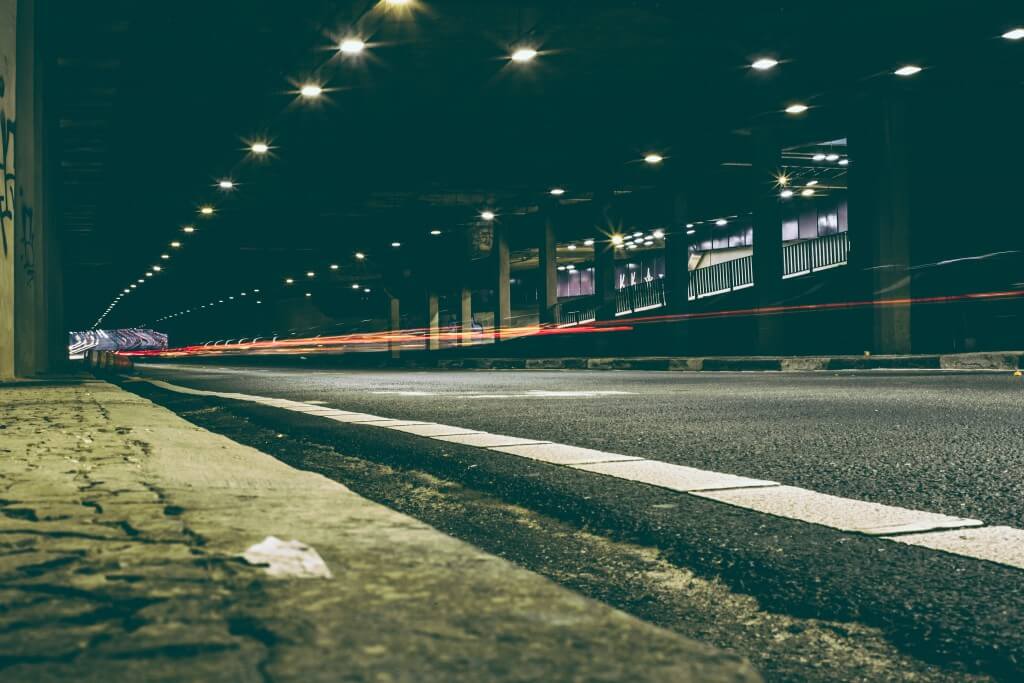 While a $2.00 increase in annual dividend income is laughable, think about how it would require an investment of $50.00, yielding 4.00% to generate $2.00 in dividend income.

In this Globe & Mail article, “RBC braces for losses tied to oil sector woes“, I’ve taken these points into consideration & to share with you readers on RY’s Q4 results: