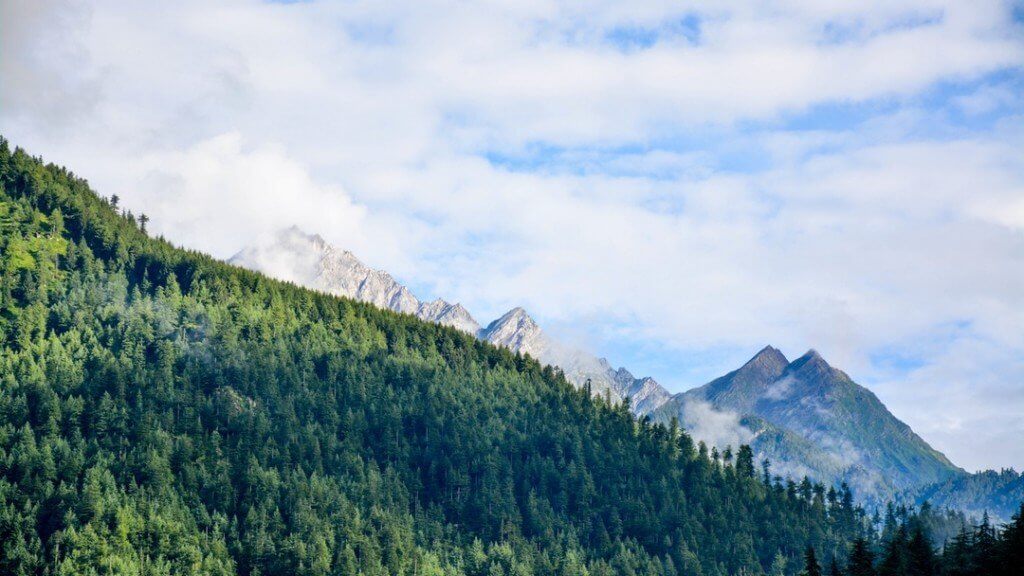 Both net income and adjusted net income were up about 2.8 per cent, rising to $365 million and $398 million respectively.

The adjusted income amounted to 66 cents per share, which was up 3.1 per cent from last year and better than estimates.

Analysts had estimated 64 cents per share of adjusted net income and $3.16 billion of revenue.

Despite reporting better than expected earnings per share, Telus’ share price has plummeted a few percentage points. It appears as though Telus’ growth is beginning to slow. However, as quoted in the article, they’re making “generational investments” so we’ll see where those go. Regardless, I’m very happy to hold on to my Telus’ shares and wouldn’t mind adding more if they drop more, despite it being my largest position.

As mentioned in my previous Telus Dividend Raise article, I had a lot of trouble picking between Telus and Rogers. It looks like my capital would have appreciated much more greatly if I had forked my money over to Rogers; even Bell, for that matter. However, I still believe in the long-term prospects of Telus.

YTD each company’s stock price has appreciated or depreciated like so:

Considering Rogers appears to be turning things around with their recent increase in wireless subscribers, up 15.6% from a year ago as well as free cash flow increasing 8.4% to $660 million – it may soon be a time to potentially buy shares in this company as well, which also has a good track record of increasing dividends.