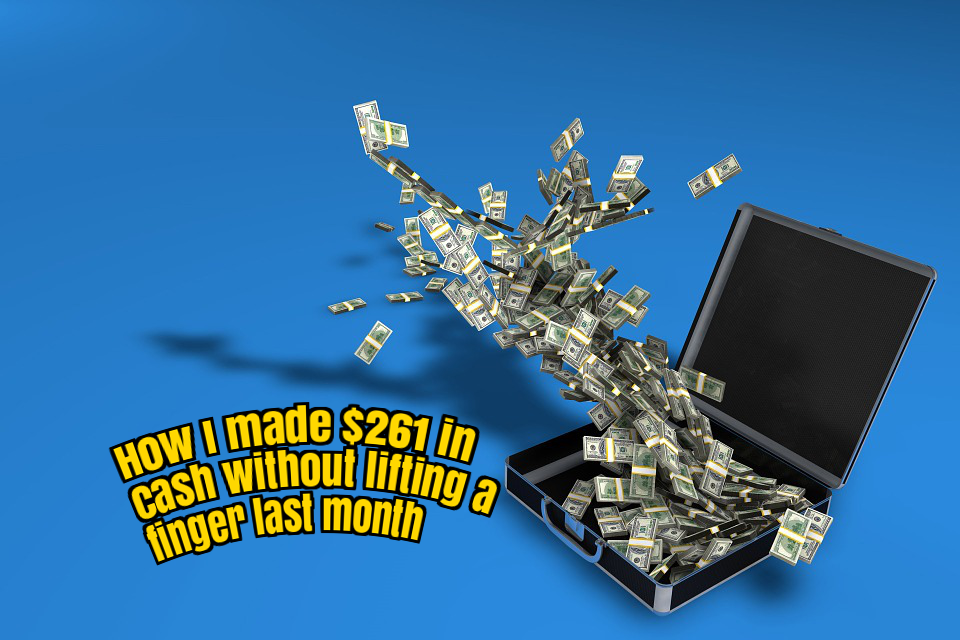 And so 2017 starts off strong as I record my highest ever monthly dividend income. I would consider the contributions I made throughout last year incredibly successful to have propelled me from where I was last year to today. It was my first full year of investing and I’ve learned a lot. I don’t doubt for one second that I may learn just as much, if not more, this year around.

I regret that I did not invest for the month. My late purchase last month in Apple was settled in January so perhaps I didn’t feel to as much as I should have. I would like to be investing every month rather than every so often like I ended up doing last year. It would require more time invested in analyzing potential companies though.

While the year started off without newly invested capital, Enbridge Income Fund came through with the best dividend raise I’ve received since the inception of the portfolio.

One of my holdings increased their dividend.

None of my holdings were sold to recuperate capital.

None of my holdings reduced their dividends.

The portfolio totally killed it this month. My dividend income towers above all other months so far behind me. Unfortunately projections for the future months are all lower than this Jan 2017 so I will have to invest some capital to raise it across the board.

I have a large sum of cash waiting to be deployed, over $10k in fact. However I am having trouble finding value in the market. I think I will be focusing on income with my Canadian portfolio and shifting towards growth at a reasonable price with a small dividend for my American stocks. This works out to be the most tax-efficient with my current set up.

I currently have not addressed my goals for 2017 so I’m not sure what this covers for my yearly dividend income target, but it’ll probably be somewhere around $3000. Comparatively last year’s goal was $1,750 so we’re nearly doubling for this year.

After 22 months of receiving dividends and 23 months of investing, I’ve generated above $2,500 in passive income. After January 2017, my record is now $2,660 in dividend income that I earned from having the foresight to invest my money in income generating assets. The great thing about this is that even if I stop investing now, that money will continue to flow into my bank account every month without me lifting a finger, and what’s more is that it will even grow as time goes on considering I took the time to invest in dividend growing companies with proven track records.

How was all of my fellow investors’ January 2017? Any new positions? Dividend raises?