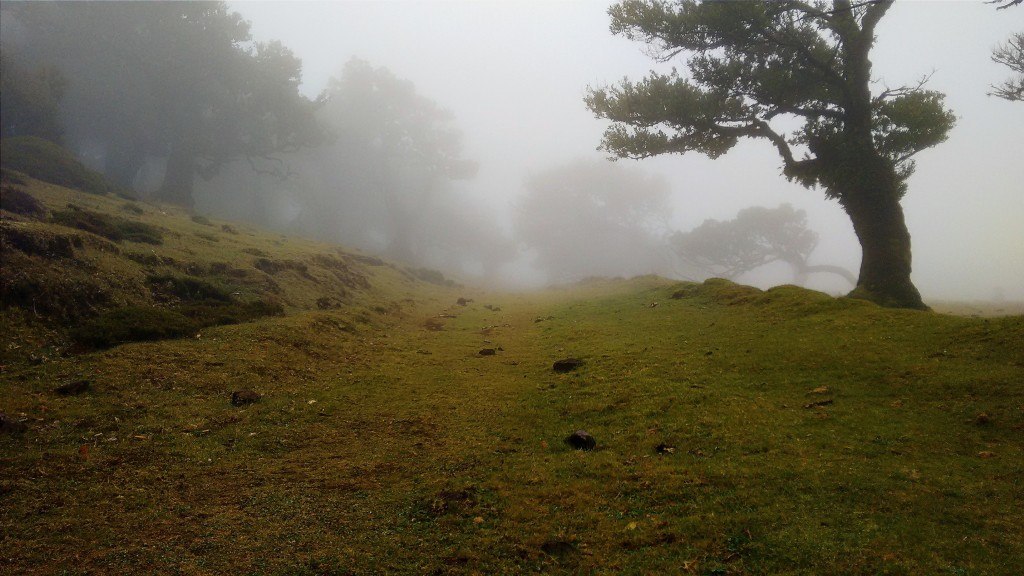 July was, by far, the greatest month of dividend collecting to date for me. Practically $100 of passive income made its way into my brokerage accounts.

While you can’t get much with $100 today, this money will be reinvested into the market to collect even more dividends. Money working for money working for money. That’s what I like to see. I was not very active in the market the past little while, and it’s great to see that when life gets a little hectic, you can leave your little income soldiers to gather your cash while you’re off living life.

Now, let’s see which companies of mine were so awesome that they paid me to own shares this month… 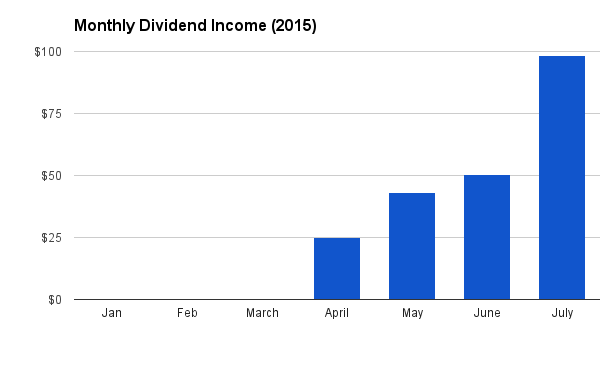 From my previous dividend income post for June, I announced that my monthly necessities add up to $290. Considering I received $98.50 in dividends this month, that means my passive income had paid off 34% of my necessities. That’s pretty good, though it’s only such a high percentage considering I still live with my parents and so my necessities don’t add up to something more adult-like.

In total yearly dividend income for 2015, I’ve now totaled $217.01 in dividend income. I can now say I’ve made over $200 in passive income! I’m sure there are billions of people who’ve never even tried. I’m set to achieve my goal of $500 before the end of the year in passive income. That is – while I sit on the couch, eat some fish, or play video games – I’m still being paid.