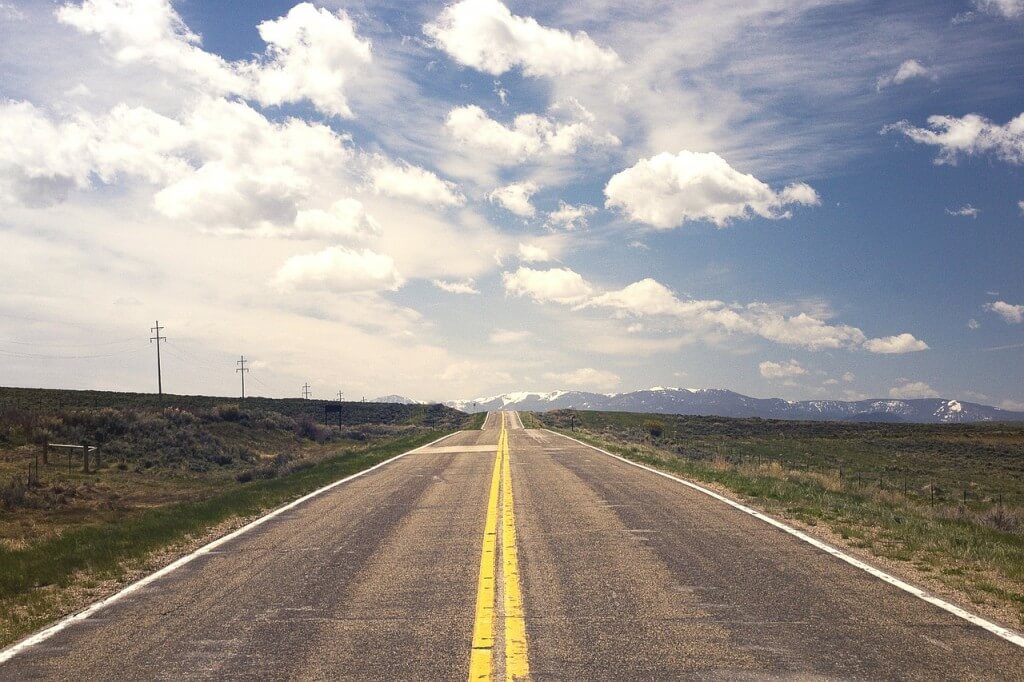 The Hardest Part is Starting

It’s been about three months now since I’ve starting investing; putting my money to work for me instead of having it sit in a measly savings account. I discovered this concept of financial independence, and more so, achieving this status at a younger age than is traditional.

I’ve been able to put away a large portion of my salary away month after month into my brokerage accounts for investing in dividend growth stocks. Unfortunately, I’ve been quite limited in my selection, as I’ve kept my distance from the conversion rate from CAD to USD. In Canada, there’s not a whole lot of diversification. However, I’ve opened up positions in real estate (REITs), telecommunications, financials, energy, utilities, and mining operations.

The market’s been seeing a decent bit of a pull back lately due to a fear of a rate hike, however, nobody really knows when this will come. Heck, when I started investing a couple of months ago, everywhere I read, people were convinced rates would be raised in June, yet here we are – with rates remaining the same since 2008. When markets go down, all it means to us long-term investors is that stocks are on sale, and we should load up if we can afford to.

When I set out to record my journey in early April, I took a lot more charge of my financial life and my life as a whole. I feel as though a lot – a lot – of people don’t track their finances at all. I sure as hell didn’t before I started writing. I did save a lot though, when I used to work part time and go to school, I put away a decent sum of money which I’ve only begun investing now. It would have been amazing had I the foresight to invest way back then, but doing so now is still really early in relative terms to my life time.

One of the first things I wrote on the blog was My Goals. While building the chart on that page, I realized that all of this was within reach, given time. And the dividend growth way of going about it preserved capital and increased cash flow – it was guaranteed income – and I love nothing more than absolute guarantees. All I gotta do now (in the simplest terms) is follow that chart and I’m home free before I know it! Though I’m prepared to face a multitude of trials and tribulations, I believe in it.

Now, when I set out my goals for 2015 in April, these were what I came up with off the bat:

It’s only been two months since I set these goals, but taking a look at how far along things are is never a bad idea. If nothing more than to test your thoroughness and strategy; now let’s get into it.

Progress on: Receive $500 in dividends for the year

With my most recent purchase of Canadian Natural Resources Limited, I am on track to receive the $500 in dividends for the year of 2015! That was a great moment for me. Yeah, you heard right: I’m set to receive $503 in dividends by the end of the year, not taking into account the fact that dividends will rise (or be cut). Honestly. I can literally do nothing but wake up, eat and sleep and there will be $500 in dividends coming my way throughout the year. Granted this isn’t much, but when you look at the fact that this is the first year receiving cash flow from dividends, and that this number will rise both from purchasing more shares in great companies and those companies raising their dividends.

So, while I will receive $503 dividends by December 2015, what’s even greater is my 12-month forward dividend income… which now stands at $769.68! By next year from today, I’ll have amassed $769 in dividends, even if I did not invest another penny in stocks. The number will definitely be much larger than this once the time comes around, I reckon. This also amounts to an average monthly dividend income of $64. An extra $64 to go towards my net worth every month. It also puts my halfway between my goal for 2016 – 2017. The future is looking bright.

Thanks to my tax returns coming in this month, I’ve just surpassed a net worth of $30, 000, which is a huge deal to me! I’m constantly thinking of it as 3% of a million, for some reason, though. I remember when I had reached a net worth of $10k a few years ago and was so impressed. To think I’ve tripled my money since then is great. If I can keep up with the $1500 monthly brokerage deposits, coupled with my dividend income, I’ll probably find myself around $39k – $41k, so it’s a little in uncertain territory now. What will really determine if I get there or not is how my capital performs in the market. It’s not doing too great these days as you’ll read below, however it’s only been down this month, and no one can tell in which direction the market will be going in the short-term.

Progress on: Receive $50 of income from a mobile application

I haven’t really done anything towards making income off my mobile application, Whereabout. I had partnered with a friend who agreed to advertise and market it, though that hasn’t really gone anywhere yet… So this goal is what probably requires the most attention at this point if I plan to achieve it by 2016. So far I’ve made $0.10 with AdMob… You can read a bit more here.

Progress on: Receive $10 from blogging

Surprisingly to me, at least, I’ve accomplished this goal in the past two months of having created my blog. I took the first month to just get things set up and actively attempted to drive traffic last month, which definitely showed results. I’ve taken a bit more of a relaxed approach this month so far and may continue like this. Things are very busy with my job, so I’ve been doing all I can to release two posts per week, and have done so pretty well. If no one has noticed, I release posts on Mondays and Thursdays. My lifetime blog income now rests at $13.51, sadly you have to break $100.00 before you receive your first payment from Google Adsense, which I loathe. Hopefully income will pick up a bit, but I didn’t create this blog for money. I created this blog to make myself accountable for my investments and to force myself to make the best decisions I can – and it’s definitely paying off.

Progress on: Receive 6.5% in capital gains

Sadly this has not been doing very well at all. While my gains were up around 2% – 4% when I started investing, the market has been very volatile and things have been dropping in fear of the upcoming rate hike. I’m currently down roughly 4% on my investments, however, while it sucks to look at my plummeting net worth due to dropping market value, it doesn’t really bother me since I’m invested in for the long-term and know things will bounce back. In fact, I’m very unafraid of whatever may happen to the stock market in the next couple of years. To me, it’s all just dollar-cost averaging towards financial-independence. There’s plenty of time for my capital gains to make a turn around, however only time and Mr. Market will tell, though all is good with me.

Conclusion Of My Goals Progress

And there you have it! An updated list of my goals and what’s been going on with me for the past two months. I must say I would not even have expected to make as much progress as I did in these two months throughout a year in all honesty. Before this, I didn’t even know what P/E was or how dividends were annual cash payouts in percentages. It’s been a good ride and I’m excited for a bright future.

On track to accomplish my goal of $500 in dividends for 2015. This is practically a guarantee at this point unless something extreme happens. I’m on track to have a net worth of $40, 000 by 2016, however it is slightly dependent on market fluctuations, however if I hustle hard I’m sure I could make it happen. I’m nowhere near receiving $50 on a mobile application, however having at least released an app makes me quite proud. I’ve surpassed my goal of making $10 on blogging, and am excited to see where this may take me. Receiving 6.5% in capital gains isn’t looking too good right now, however it’s completely dependent upon how fickle Mr. Market wants to be and how fearful other investors are in the event of a rate hike.