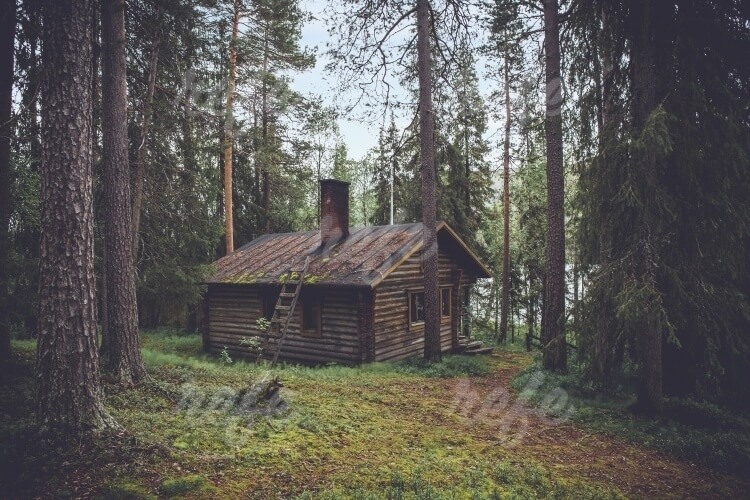 On January 28th, I purchased 27 shares of Bank of Nova Scotia (TSE: BNS) at $55.30, with a trading cost of $6.95 for a total investment of $1,500.05. BNS pays an annual dividend of $2.80, so my yield-on-cost is 5.06%. I’ve been very lucky to be loading up on high-quality Canadian financial assets this past month which have been pushed down so much due to the early bear market volatility of 2016 that their yields have soared. My new stake in BNS has added $75.60 to my 12-month forward dividend income, averaged out to an increase of $6.30 per month. I very often like to look at how new investments impact my bottom line on a month-to-month basis, because it makes observing improvements in my portfolio much more apparent and is a great motivator in pursuing a higher monthly dividend income. My 12-month forward dividend income has hopped to $1,340.20, averaged out to $111.68 per month.

This purchased allowed me to average down on my holding of BNS. BNS was one of my first stock buys last April, from when I began investing. Back then I purchased 23 shares of BNS at $65.55, and the dividend yield was 4.14% at that time. It’s now yielding en entire 92 basis points more than when I first bought stock. My average cost per share of BNS has been lowered to $60.02; considering my total cost basis on 50 shares is $3,000.75.

With January over and my buying spree coming to, if not already at, an end, I hope to be a little more organized. I have yet to top up my TFSA, and would like to figure out what I would like to buy in there since they must be very high-quality assets, unlike what I had bought last year. I’d like to look at the Canadian REIT sector and pick one or two good names to add, I would also like to liquidate some of my holdings once they come back up and reallocate my capital as I made those choices as pure income plays, before I became a dividend growth investor.

Why I Invested in Bank of Nova Scotia

I’ve known that I wanted to add to my BNS position for quite some time now, at least before the upcoming ex-dividend date since I’ve wanted to average down at the time when I was down 20% on my holding. Earlier this week as the Toronto market was recovering fiercely, and my loss was reduced to 17% as the share price was jumping, that’s when I decided I might as well buy now and hope for the best. The end result, of adding new shares and averaging down, plus the added capital appreciation that ensued after purchasing resulted in now holding the shares at a loss of -4.81%, barely anything to be afraid of with the way markets are flying. In fact, five positions that I’ve held at a loss for quite some time now flipped to green in this past week, quite handsomely. I’m overjoyed with the result.

BNS is one of the Big Five canadian banks, and has the second highest yield after Canadian Imperial Bank of Commerce (CIBC) (TSE: CM). I scored the shares at a 5.06% yield this time around, but on Friday’s close BNS yielded 59 basis points lower at 4.47%.

The share price has been hammered throughout 2015 due to Bank of Nova Scotia’s high international exposure, and the global economy being far from healthy. I think things will turn around eventually though and that the growth prospects for many of these economies is actually quite healthy, though short-term volatility may make it a little frightening for conservative investors.

Primarily, I’m happy to have been able to average down on a high-quality Canadian financial asset with a high-yield which contributes greatly to my forward dividend income and now accounts for 10% of my dividend stream. I’m also predicting that when they declare the next dividend on March 1st, they will also raise it as you can see the pattern in their table of common share dividends from the Bank of Nova Scotia Investor Relations, which I predict will bode well for the share price.