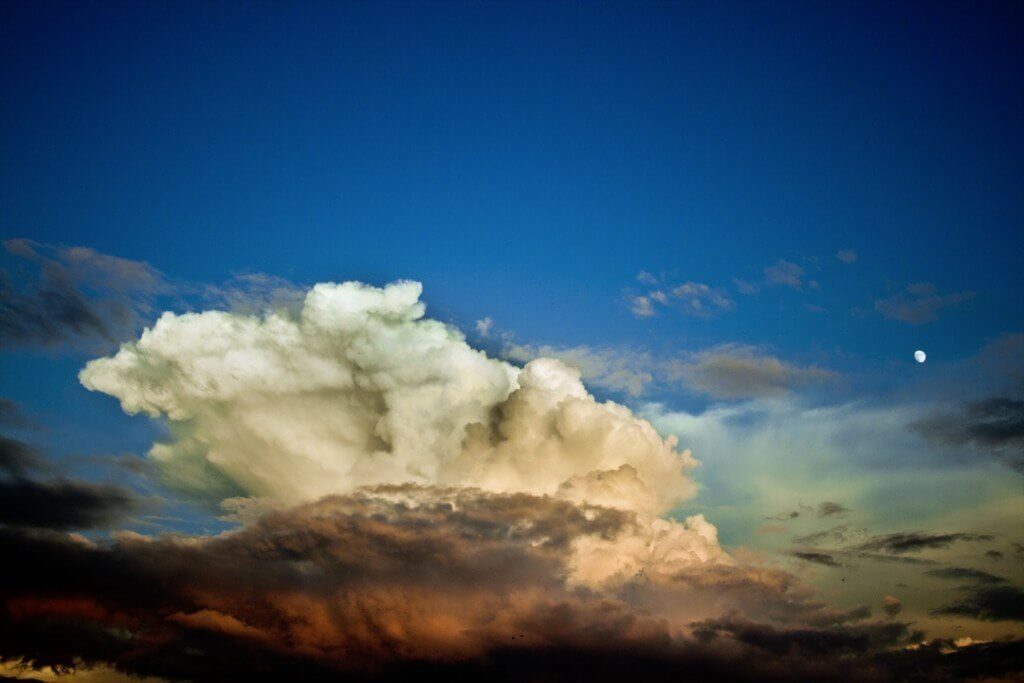 According to CIBC Investor’s Edge:

At the time of purchase, Fortis had a yield of 3.96%. The company has a 5-year yield average of 3.54%. While CIBC Investor’s Edge claims Fortis has a low payout ratio of 62.04%, their web site says otherwise, putting the payout ratio at just above 90%. Fortis is Canada’s golden dividend grower – boasting over four decades of dividend growth, a length unmatched by any other company on the Toronto Stock Exchange (TSE). 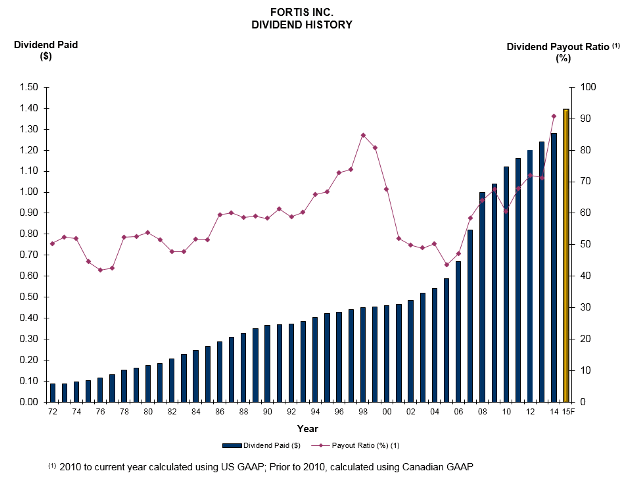 Fortis has a 5-year dividend growth rate of 4.24% and a 10-year growth rate of 9.01%. If we take the 10-year dividend growth rate into consideration, the 10 year yield-on-cost would be 9.37%; definitely nothing to scoff at. Fortis has held up pretty well the past interest-rate sensitive year, dropping 3.49% YTD. Compared to Canadian Utilities (CU), who dropped 15.01% and Atco Limited Ltd (ACO.X), who dropped 20.81%, Fortis’ share price is doing very well; and it also has a larger dividend than both of these companies.

Fortis currently trades at a trailing PE of 18.3, with a forward E of 18.2. The 5-year average PE is 20.2, so shares are trading a 9% discount relative to trailing PE. Forward PE is also at a 3% discount with a 5-year average of 18.8. Thomson Reuters Stock Report has a 12-month mean price target of $43.00 on shares of FTS, which would represent a 13.3% share price increase. Seven analysts recommend Buying shares of FTS while three recommend holding.

Fortis also announced dividend guidance in the quarter, targeting annual dividend per common share growth through 2020 of 6% based on a 2016 dividend of $1.50. While this is a decent bit lower than the 10-year growth rate of 9.01% listed above, I love knowing that there is a dividend growth plan in place, and one of four years is a great way to stand comfortable while holding onto these shares.