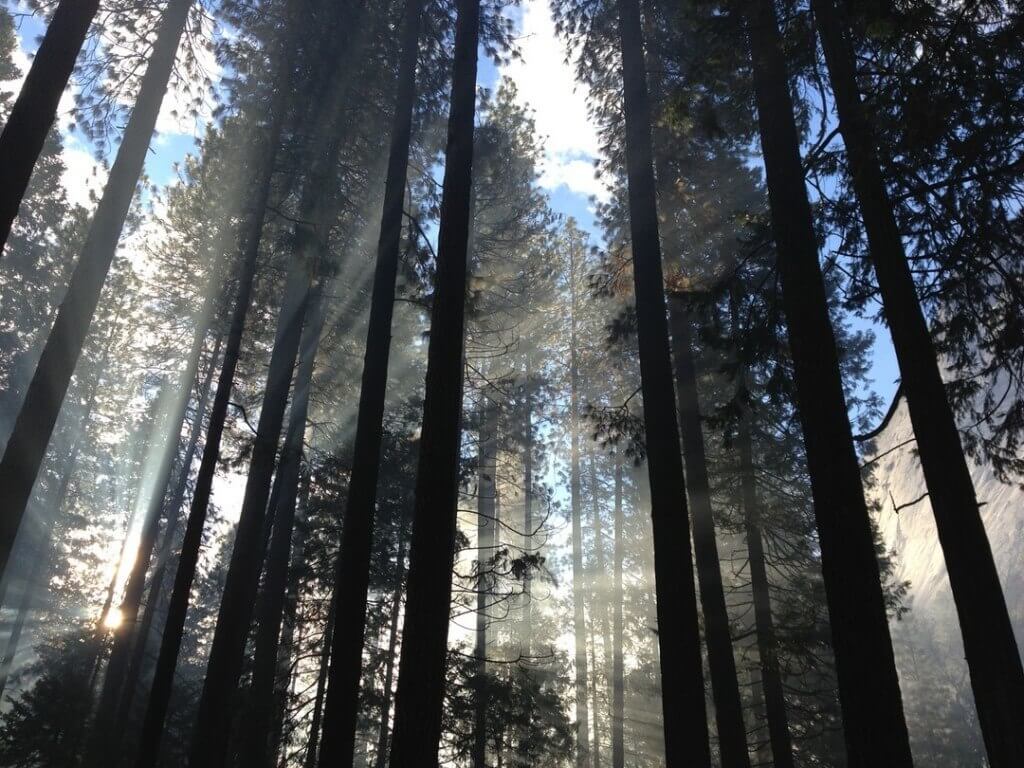 Sporting a 4.13% at my purchase price, CWB adds $64.40 to my 12-month forward dividend income; representing 6% of my total 12-month forward dividend income which has been pushed to $1,122.78. This averages out to $93.57 a month in dividends. I’m so close to an average of $100 a month and it’s getting very exciting. Only one or two purchases away from crossing that incredulous milestone.

1.The company must have paid increasing dividends for a minimum of 10 years

According to the Canadian Dividend All-Star List, CWB has increased their dividends for 24 calendar years. If we look at fiscal years, CWB kept their dividend steady from 2009 – 2010, but quickly got back to increasing it as they were in better standing than the Big Five.

In fact, their most recent quarterly cash dividend of $0.23 being paid (which I, unfortunately, will not collect) is a 5% increase over the previous quarter and is 9% higher than the quarterly dividend declared one year ago. Since 2011, CWB has increased their dividend twice a year. CWB is not stopping!

5. The company’s dividend payout ratio must be below 80%.

CWB pays out 33.24% of their earnings to shareholders through dividends. This payout ratio is lower than all of the Five Big Banks of Canada.

If you’d like more details on Canadian Western Bank and whether it could be a right fit for your portfolio, you can check my two decision-making posts: