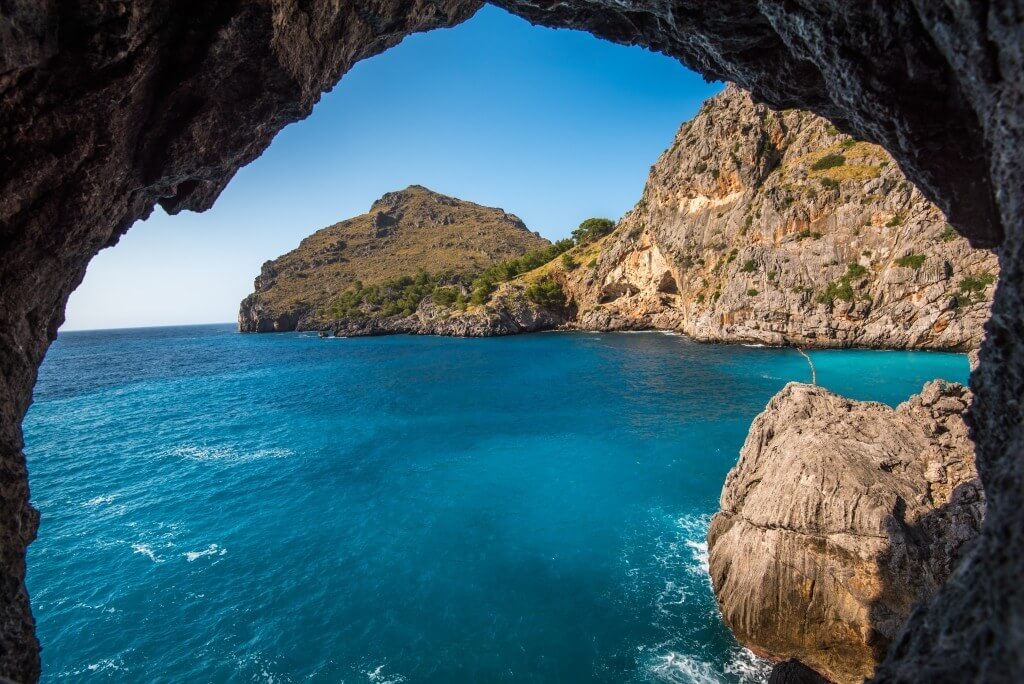 Equities continued to slide throughout September, with the worse loss coming from my one speculative non-dividend-paying growth stock, Valeant Pharmaceuticals International Inc. (TSE: VRX). You can read how the U.S. Democrats seek subpoena on drug price hikes on Valeant heart drugs Nitropress and Isuprel, which were increased by 212 per cent and 525 per cent the day that Valeant acquired the rights to sell them. This caused the stock price to drop roughly 30% as of recent.

However, things seem to be picking up in early October right now and hopefully they continue as they are. Oil stocks have really been coming up lately, which has been great for the Canadian market.

As much as I looked at a couple of stocks throughout September (which include Kinder Morgan (KMI), McDonalds (MCD), Wal-Mart (WMT), 3M (MMM), Johnson & Johnson (JNJ) and Coca-Cola (KO), along with all 5 big Canadian banks and Metro (MRU) and Loblaws (L)), I never had the confidence to pull the trigger. I was building up a cash position. It looks like that money would have been well-served to invest in late September, but I digress; having the cash to allocate at a later date is still very ideal. 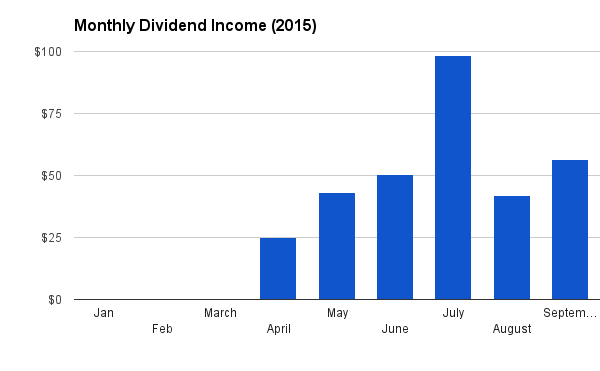 From my previous dividend income post for June, I announced that my monthly necessities add up to $290. Considering I received $54.09  in dividends this month, that means my passive income had paid off 18.65% of my necessities. Still a long way to go to make a considerable percentage dent in my necessities for all months which don’t yield quarterly dividends.

In total yearly dividend income for 2015, I’ve now totaled $315.31 in dividend income. I can now say I’ve made over $300 in passive income! I’m sure there are billions of people who’ve never even tried. I’m set to achieve my goal of $500 before the end of the year in passive income. That is – while I sit on the couch, eat some fish, or play video games – I’m still being paid. 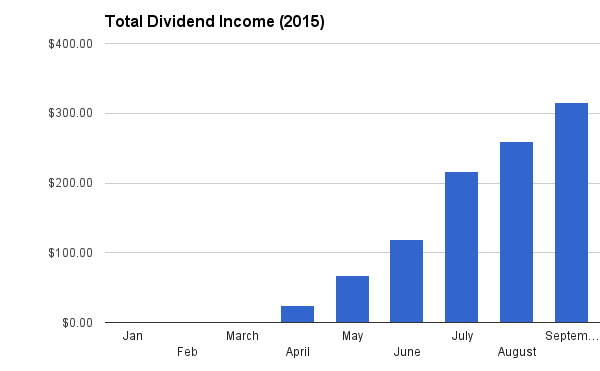