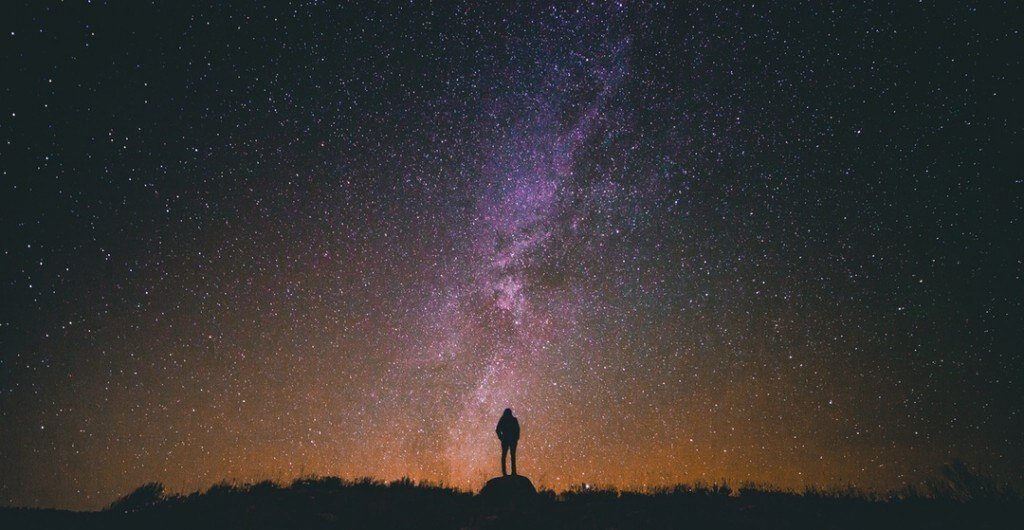 Well, as 2015 comes to an end so does my time for accomplishing the goals I set out to achieve in early March / April, when I began investing towards financial independence.

The goals which I set out to accomplish by the end of the year are as follows:

Let’s go through each goal one by one and see how I fared for the past nine months.

Receive $500 in dividends for the year

After adding up my December 2015 dividend income,  my total dividend income for 2015 comes out to $543.44! I want to say “I could not be more proud of myself”, but I know I could be – I could definitely have hustled more in the later part of the year and planned more stock purchases. I’m going into 2016 with a forward 12-month dividend income of $1080.23. This comes out to an average monthly dividend income of $90.02. This was my main goal as I transitioned from an unknowing, ignorant trader to a dividend growth investor – and it was a marvelous success.

According to my dividend income schedule to financial independence on my Goals page, by the end of 2017 I wanted to have an average monthly dividend income of $83.00. It seems as though, without even realizing it, I blew through next year’s schedule and am now working towards 2018’s monthly income of $145! Now that’s great news for me. Though it doesn’t mean I can take a break of any sort. The sooner I can reach financial independence, the sooner I can focus on more personal, desirable projects and feel less stress of “getting by”.

The funny thing about this one is… if I had not invested any money into the stock market I would have surpassed $40, 000 in net worth. Considering my returns have been far less than favourable, I was not capable of accomplishing this goal. My net worth as of January 1st stood at $38, 126.65. My total stock market loss stands at -$4,748.43. If my investments had broken even, my net worth would be a beautiful (to me) $42, 875.08; which is a lot more than I expected to be able to save.

My portfolio is currently valued at $22,644.59 which represents about 60% of my net worth, with the rest of my money invested in 3 – 5 year GICs or savings accounts – this money will be put to work once it’s unlocked.

Regardless, you can tell where my “Receive 6.5% in capital gains” goal will be going. I’ve been in the process of trying to shift my thinking in believing net worth really is not all that important, and instead, cash flow is the real number that matters. After all, if money is constantly coming in there should not be a problem. Your net worth could even be tied up in all sorts of assets, some of which may (or, are likely) be locked. This goal was a fail, though the reason was beyond my control. Sure, I could have picked better stocks – but the over all Canadian economy and resulting stock market faced many challenges throughout this year.

Receive $50 of income from a mobile application

After releasing my Android application, Whereabout, earlier this year, I completed stopped doing anything towards it. Considering it was primarily a task I set out for myself to learn Android programming, it was a success there. I had a partner who was “supposed” to be marketing the app and collecting revenue, but that obviously fell through as my total mobile application income is a laughable $0.35.

While I don’t discuss my blog income or add it to my monthly income statements – primarily because I reserve them for dividend income and not general “passive income”, I’ve made a healthy amount of cash from managing and writing the Dividend Beginner blog. My only current source of income is ads through Google Adsense. I would very much like to get into Affiliate Sales through 2016 and add another stream of passive income to my increasing list. My total income from ads on Dividend Beginner comes out to $112.18.

As you saw in my “Have a net worth of $40, 000” goal, I failed this miserably. I’m about -24.33% short of a 6.5% gain. I don’t think I’ll be making another goal concerning capital gains as it’s very subjective to the condition of the economy which fluctuates quite often. This has been a roller-coaster of a year, and while I’ve lost a great sum of money in relation to what I’ve invested, I wouldn’t trade that for the knowledge and experience I gained and the cash flow I’ve accrued.

Well, that’s about it for my year in 2015 regarding the financial goals I made nine months ago. Here’s to a more successful 2016!