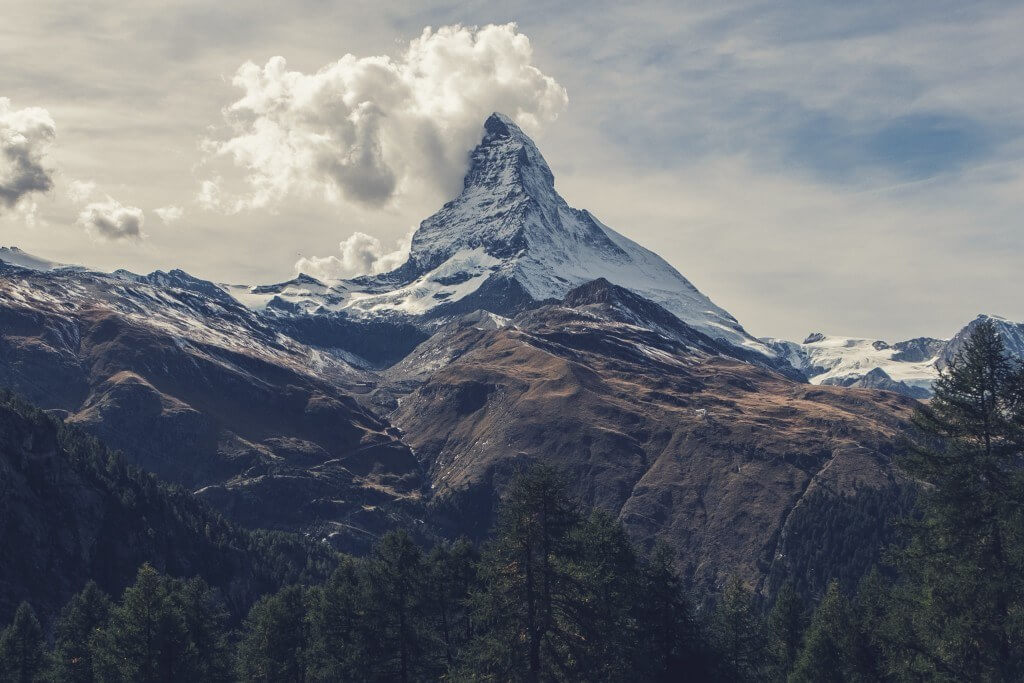 I’d really like to set up a watch list at the beginning of every month so I’m not looking around as stocks fall without knowing which are the best to buy; such as this morning when the markets were incredibly volatile only to relax a little later in the evening, at least on the Toronto Exchange.

I’ve colour-coded my table here for easy reading… The things I really like about these stocks are marked in green, and the things I’d like to avoid are in red…

The companies which have added up to 3 or more points (things I like – things I don’t like) have their names highlighted in green.

Now that’s a pretty big list of interesting stocks, however I’m planning to primarily focus on watching the four winners of this round for January:

Both Metro Inc and Canadian National Railway are quite expensive in terms of P/E, more so in relative terms to Bank of Nova Scotia and Canadian Western Bank.

I’ve had my eyes on Metro for a long time, especially considering how inflated food prices are becoming in Canada. It’s absolutely insane. This will be good for increased upcoming earnings, but I’d really like for the stock to come down in price.

Canadian National Railway also has a pretty high P/E, and it seems to have had a very volatile year. In this case, I think I can wait for the volatility to subside before jumping in.

While both MRU and CNR have 20+ years of dividend growth, and double digit 5-year dividend growth rates, the measly dividends of 1.22% and 1.63% are not very compelling. I’d like for the prices to drop enough for the yield to surpass 2.00%.

Bank of Nova Scotia is sporting a yield over 5%, which is very attractive to a dividend investor. It’s trading cheaply with a P/E of 9.79. I’ve previously invested in BNS, and am currently down roughly 15%. While the stock is still down, I’d like to average my cost basis down at the same time and reduce the ache. After all, it’s a solid company that will stand strong for decades (or centuries). I would like to invest in BNS if I were to average down on an existing position this month.

Canadian Western Bank appears to be the creme of the crop for me for the month of January. Incredibly cheap at a P/E of 9.11 after being hammered for it’s relation to oil and Western Canada. However, the company has increased dividends for a solid 24 years and a low payout ratio of 33.24%, signaling that the dividend is incredibly safe and can be increased for years to come. I would like to invest in CWB if I were to open a new position this month.