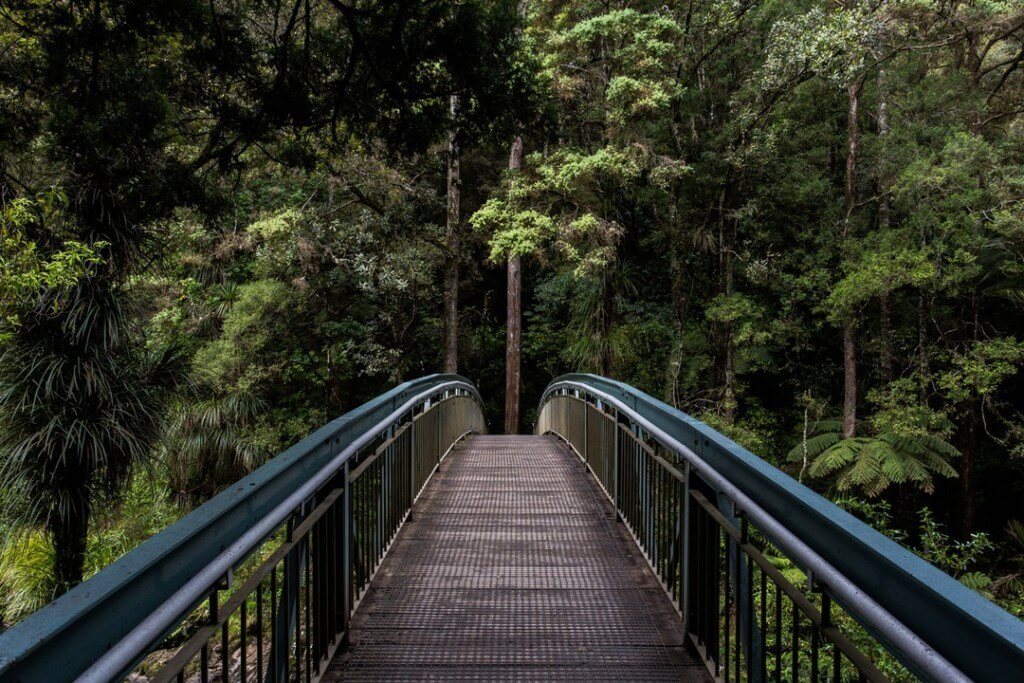 Based on my Stock Watch List for January 2016, my two top picks were Bank of Nova Scotia (TSE: BNS) and Canadian Western Bank (TSE: CWB). However, with the volatility in the markets it even appears as though one of my other top picks, Canadian National Railway (TSE: CNR) is coming down to a much better valuation as well. Many companies are screaming “Buy”, though we have no idea when the investor panic will finish.

As I saw the price of CWB drop a striking 6% yesterday, I wasn’t sure whether to buy then or not since I hadn’t looked into the company quite enough to be so confident. I knew the metrics were great though. Today I decided to put CWB side by side against BNS with some more details and see which is more appealing to me as a dividend growth investor.

Below is summarized a lot of the metrics I look at when picking stocks, for both BNS and CWB. I’ve highlighted the box in green if I found that one company had it better than the other.

*These details apply to the stock market as of the close on January 6, 2016. Information gathered from Thomson Reuters & CIBC Investor’s Edge.

As we can see, CWB is more valued in almost all of these metrics. It’s insane really. Canadian Western Bank (Market Cap: $2 B), however, is a much smaller company than Bank of Nova Scotia (Market Cap: $ 65 B), and also has a much smaller reach, as it operates in Western Canada. BNS is known as the go-to Canadian bank for international exposure. BNS has a huge portion of it’s operations world-wide as they’ve outlined in their Q4 2015 investor fact sheet.

A lot of the volatility surrounding CWB in the past year has been related to oil prices; one could say it’s almost been treated as an oil stock. However, if we look at their Q4 2015 Investor Fact Sheet, it’s apparent that CWB is barely tied to oil & gas production at all. However, it is still an issue as Albertans who are losing their jobs may have difficulties paying their loans; and the “Equipment Financing & Leasing” segment will probably suffer in relation to oil as well. All in all though, I believe the fear is very overblown and CWB is trading at an incredibly attractive valuation.

In fact, BNS actually has a larger exposure to the Oil & Gas sector than does CWB! Who would have thought?

Anyways, I wanted to look into the two companies do determine which I should purchase if the stock market continues to decline as it does. Both BNS and CWB are great Canadian banking companies and great stocks. While BNS offers a much higher yield, CWB seems to be more attractive to me on every other metric – and if there’s one thing I’ve learned so far it’s – “Don’t Chase Yield”. I’d like to open an existing position in CWB and average down on BNS at the same time, but out of the two, my preference is clearly Canadian Western Bank.

Please perform your own due diligence if you are interested in either of these stocks! I have given a very brief overview and there is a lot more I hope to look into before pulling the trigger on either of these, if I even do.