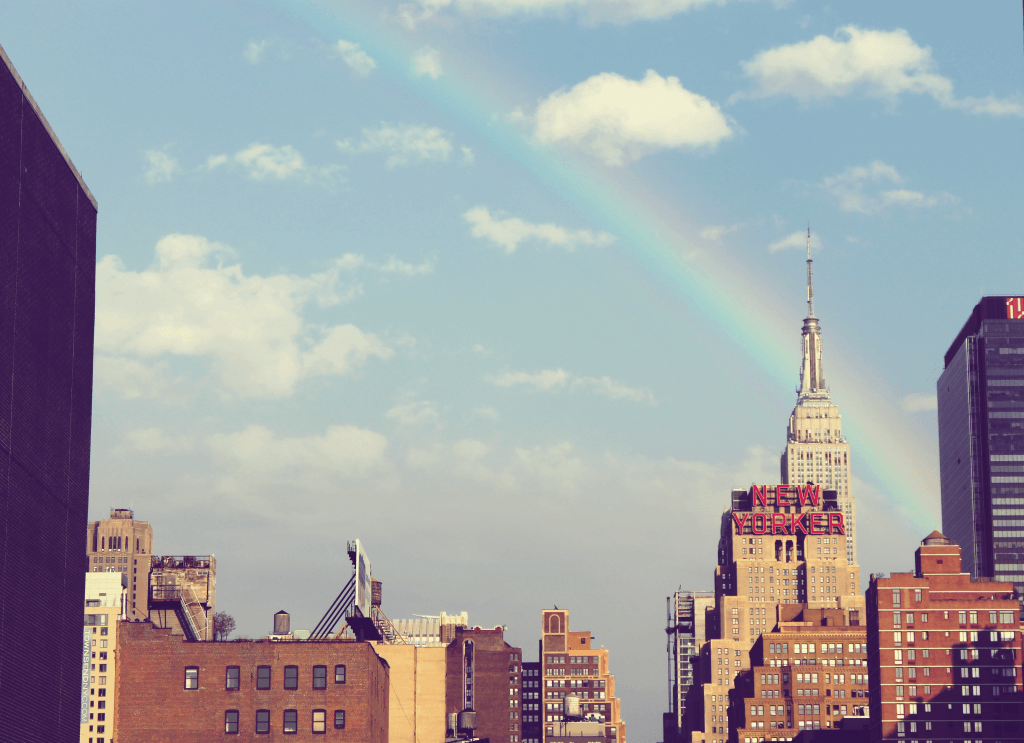 No One Knows When Rates Will Rise

As an investor, you must know that the Federal Reserve increasing interest rate hike is the hottest news around, yet economic data points towards this being a relatively bad decision. Rates have been kept at record lows, between 0 and 0.25 % since the end of 2008.

As I anxiously awaited the news yesterday, not much more came from it than previous meetings. As such, the earliest expected hike will be in September… however it could end up being in December – and hell who knows, maybe it’ll be in another year? The point is no one on Earth knows, yet stocks love to play fickle around this news.

A Bit Of Speculation (Don’t Hate Me)

REITs have suffered specifically due to the fear of increasing rates. I was looking to average down on a couple stocks, however I have no cash in my TFSA; and through a series of unfortunate events am forced to deposit solely into my taxable account for a couple more months. Interesting (yet obvious) how REITs shot up quite a bit as soon as the news was released that the fed would not be increasing rates. Of course, since people will not be getting better bond yields, they’ll be getting their income from REITs. Personally, I don’t think I’d buy bonds anyways. Especially considering they’ll probably be going up for quite a while after the first increase.

Personally, I’ll be holding off on purchasing anymore REITs for a while probably. I currently hold roughly 35% Real Estate in my overall Financial Independence Portfolio, and the losses are starting to show. While it’d have been great to pick them up at a discount and average down, I’m perfectly fine with taking a little break until September or December rolls around and see what happens – chances are REITs will drop further. At that point, it’s possible I’ll purchase up some more big name REITs – preferably H & R REIT, Plaza Retail REIT (though I’m having a bit of trouble being bullish on retail in general with so many retail stores closing down recently), Dream Office REIT and /or Pure Industrial REIT.

While REITs have been hammered a decent bit, utilities have also dropped a very large amount. Utilities have dropped 6.52% on the Toronto Stock Exchange (TSE) in the past one month. Considering utilities are generally stable income stocks… think Atco Ltd or Canadian Utilities Ltd, they too have been beaten down a bit when certain investors think “Oh… Why hold positions in these risky equity securities when I can have safe bonds and get a similar return” (though I still doubt bonds will return what the equity market can.. though I don’t have much of a clue either).

On the Energy side, things are so uncertain for now that while I’d love to dump a wad of cash into quite a few names, I just don’t know. Right now my favourite looking energy company is WhiteCap Resources Inc (TSE: WCP), which sports a very attractive 5.46% yield, pays dividends monthly, and has a P/E of 8.05.. sadly the company doesn’t have a long track record, but it looks pretty good. While I’d love to purchase more shares in CNQ or WCP or whichever energy company, I still think that it’s possible the market doesn’t know what to do in this sector, and with rate hikes looming, I don’t know if I should be making any more thousand dollar decisions.

While this post may seem a bit off for readers who have read my other posts, you’ll often see me saying “Time in the market is more important than timing the market”, and I still stand by this, although a bit more defensively.

I’ve built up a position in the market – I’ve invested into a portfolio which – by the morning of June 17th – has a market value of $15,015.21; and so I can say that I am now spending time in the market. Of course, I’m sure there will be deals all over the place, and I’d love to take them if they present themselves to me, but I find more and more as time goes on, I’m becoming a bit more of a rigid investor, and I believe that’s a good thing.

This blog has definitely forced me to look at more angles than I probably would have in the investing world, and that’s absolutely great. I’ve learned so much by writing here, and I enjoy doing so and potentially bringing any modicum of value to readers.

For the time being and at least for the rest of this month and the next, I’d like to challenge myself from staying away from shoveling any more money into equities. I’d like to build up a cash reserve in my brokerage account so that when the time comes for “grown men to weep” (Kevin O’Leary), I’ll have a good amount of cash set aside to buy a good deal of shares.

Currently, I hold $2,493.91 in cash in my brokerage accounts which add up (with market securities) to a total value of $17,509.12… This adds u to 15% of my entire portfolio being in cash. That’s pretty good, though my portfolio isn’t worth a whole much (especially when $2500 is considered 15%); I’d probably be able to make two purchases with that money since I think about brokerage fees eating into profit.

I’d like to try and hold 25% of my current portfolio value in cash for really good value, potential purchases. Some of you may say “25% is a lot”, but that’s a total of $4377.28.. So it’s about another month and a half of depositing my steady brokerage contributions.

I believe this is a good decision for me. I feel as though I’ve been a little too trigger-happy on my first purchases, and believe I can make better decisions coming up. This is a challenge for me, since I absolutely love purchasing stocks, but I’m sure I’ll be happy when a get that coveted stock at a 10 or 20% discount (and more shares!).

To conclude… the fed has not raised interest rates as some may have suspected. The earliest possible estimation of a potential rate hike is now set for September, though some (myself included) believe it’ll probably be around December.

The fact of the matter is that nobody knows, and the market has been playing a very fickle game in relation to every word that comes out of Janet Yellen’s mouth. While I would naturally just say “time in the market is better than timing the market”, and have points to back this up, I believe for my interests I would like to hold a minimum 25% cash position in my brokerage for really hot deals that’ll manifest in the coming months or year.

13 Replies to “The Fed Did Not Raise Interest Rates”