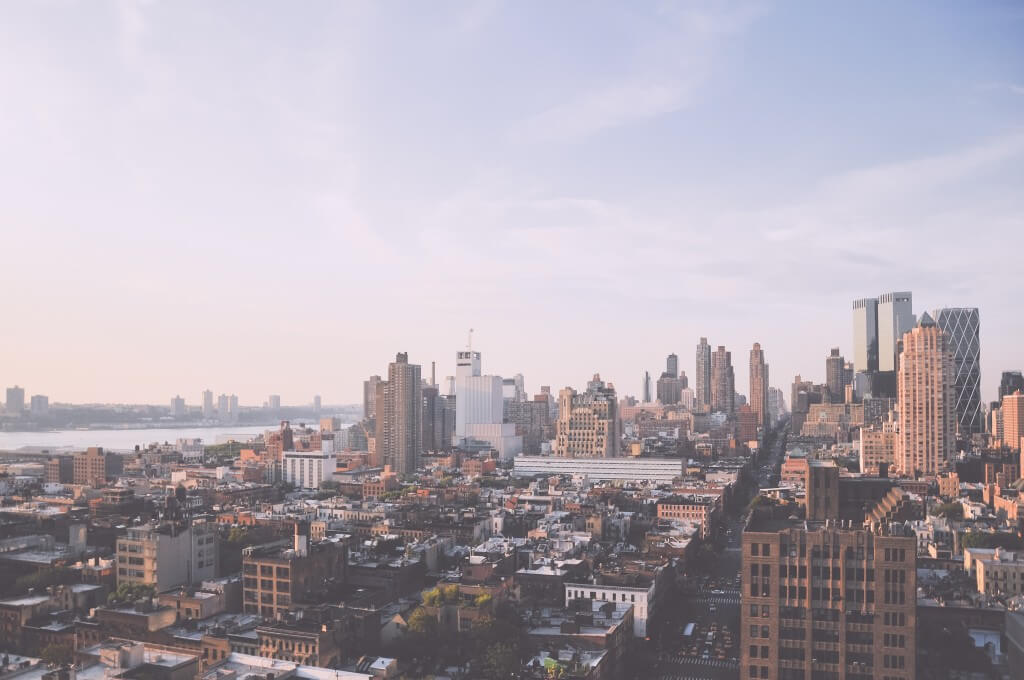 The forward PE is lower than the trailing PE, indicating that NA is expecting to increase earnings in the forward twelve months.

Unfortunately, analysts expect NA to have smaller EPS growth than revenue growth. I usually prefer to see it the other way since stocks are valued relative to earnings rather than growth.

Recently, they decided to take a write down of $165 million on their investment in Maple Financial Group (a privately owned Canadian company that operates in Canada, Germany, the United Kingdom and the United States), when German authorities shut down Maple Bank’s activities in Germany due to alleged trading-related tax fraud. NA held a 24.9% equity interest in Maple Financial. According to NA’s latest quarterly press release, in the case of writing of Maple Financial as they have just done, the following repercussions would entail diluted earnings per share would be reduced by $0.41.

I would have liked for NA to provide more information on the repercussions of writing down this investment, but they will be releasing Q1 earnings on February 23, and I plan to look more deeply into the details at that point. In fact, after viewing their upcoming earnings is when I will decide whether I wish to invest or not in the company. However, previous to this information I was planning to buy around when the stock yielded 6% due to share price reduction, which it did for one day last week.

According to Google Finance, NA now has roughy 337.23M (337, 230,000) outstanding shares. Rather than buying shares back, NA has actually issued another 7, 850, 631 shares to further dilute share holder equity. Even if they did exercise any of their normal course issuer bid, they would not be able to nullify the new dilution they’ve created.

Thomson Reuters has a 12-month mean price target of $48.10 on shares of NA, this represents a 33.8% upside in capital appreciation. They also hold an analyst recommendation of Hold on the stock, broken down as: 1 Strong Buy, 2 Buy, 9 Hold, 1 Reduce.

The banking sector as a whole in Canada is facing a good deal of headwinds and potential issues. The two largest issues are the oil glut weighing on Canada which is generally a resource-rich province, and the housing market which is in significant bubble territory, with highly overvalued prices primarily in Vancouver and Toronto.

According to the Bank of Canada, housing in these areas is overpriced by 10% to 30%. If the great deal of foreign investments to Canadian housing markets goes cold, then these markets could come crashing down, and with a large portion of that money coming from China – who knows? Ideally, the housing market in Canada will be let down slowly, but it could all come crashing down at any time, which would not be good for the mortgages issued by the Canadian banks.

From August 2015, NA announced that it’s exposure to the oil patch was very limited – with loans to that sector account for 2.8% on loans in the third quarter.

National Bank’s (TSX:NA) total exposure to the petroleum-based provinces of Alberta, Saskatchewan and Newfoundland and Labrador was just 9.1 per cent of total loans.

Nearly 84 per cent of the bank’s loan book is to borrowers in Quebec and Ontario, which is benefiting from the big drop in oil prices.

Both housing and oil problems can cause these Canadian banks to fall even further, but we never know. We don’t try to time the market – too much. These are simply issues that I think of when thinking of National Bank of Canada and believe further due diligence and research should be performed to come to a full list of risks. However, it is these same fears that have generally caused the Canadian Banking sector to go on sale since the start of 2016.

National Bank of Canada pays an annual dividend of $2.16 CAD per share, representing a 5.87% yield. The 5-year yield average is 3.90%, so it’s shot up a decent bit due to the stocks’ share price reduction. NA currently yields 1.97% more than it’s 5-year average. The yield on NA is huge.

National Bank of Canada has raised their dividend consecutively for 6 years, about one year more than the Big Five had after holding steady on their dividend payments through 2008 – 2009. Ideally, I look at companies trading on the TSX which have raised dividends for 10+ years, however even the Big Five had done the same thing; playing it safe, so I will not heavily penalize NA stock for doing the same. However, there is Canadian Western Bank (CWB), which has continued paying increasing dividends consecutively for a span of 24 calendar years, who did not stop raising dividends.

National Bank of Canada’s 5-year dividend yield growth rate is 10.03%; low double-digits – the lower scale of what I like to see, but since it’s double digit it’s still very, very good. I always prefer companies which can grow their dividends by double-digit percentages. These companies tend to do well, and the dividend growth tends to push the share price up as well. The 10-year dividend yield growth rate is slightly lower at 8.86%.

Given National Bank of Canada’s 5.87% dividend yield and it’s current 8.86% 10-year average dividend growth rate, we can calculate the 10-year YOC for NA would amount to 13.72%. This is a fantastic yield-on-cost for any stock. It is more than double what the Dividend Beginner’s stock picking strategy demands, 6% in 10 years. We will look at the other stock picking rules at the end of the analysis and see how NA will fit into the Dividend Beginner’s portfolio of dividend growing stocks.

National Bank of Canada passes 4 out of 5 of The Dividend Beginner’s Stock Picking Strategy check list. It’s unfortunate when an attractive stock does not meet the full criteria for The Dividend Beginner. However out of all the Canadian Banks, the only company which passes all of the criteria is Canadian Western Bank, despite the Big Five being great stocks. Most of the Canadian banks do not pass the first criteria, so we cannot punish NA too much in this regard. The stock’s yield is nearly 3x our minimum, the P/E is less than half our requirement, the 10 year YOC is more than double expectations, and the payout ratio is roughly half of expectations. This means that on the criteria that NA does meet, it surpasses all of them by nearly double expectations, and tiple expectations on stock yield.

National Bank of Canada (TSE: NA) is a long-term Canadian dividend grower with significant exposure to Quebec and Ontario, which is defensive in these times of the oil glut. The stock is very close to it’s 52-week low and may push even lower as time goes on and more is revealed about the Canadian economy. At it’s 52-week low, the stock yields over 6.00%.

NA was to be next on my list of Canadian banks that I’ve been scooping up since 2016, after Bank of Nova Scotia (BNS), Royal Bank of Canada (RY) and Canadian Western Bank (CWB), but I personally will be waiting to hear their Q1 2016 earnings release come February 23rd before advancing to allocate any capital in the stock.

NA fits almost all of the Dividend Beginner Stock Picking criteria and proves itself to be a great dividend beginner stock as it has triple the expected starting yield, less than half the maximum PE, more than double the 10-year YOC and almost half the payout ratio. Personally, I hope that the price continues to fall and little before bottoming and increase the dividend yield, but believe the dividend may provide a bottom for the stock, or there may be more trouble than anticipated to come.

All in all, National Bank of Canada is one hell of a stock with a very, very attractive valuation as things currently stand, but with exposure to the risks the Canadian economy brings to the banking sector as a whole.

What do my fellow investors think of National Bank of Canada / NA? Anyone interested in opening a position or adding to an existing position?