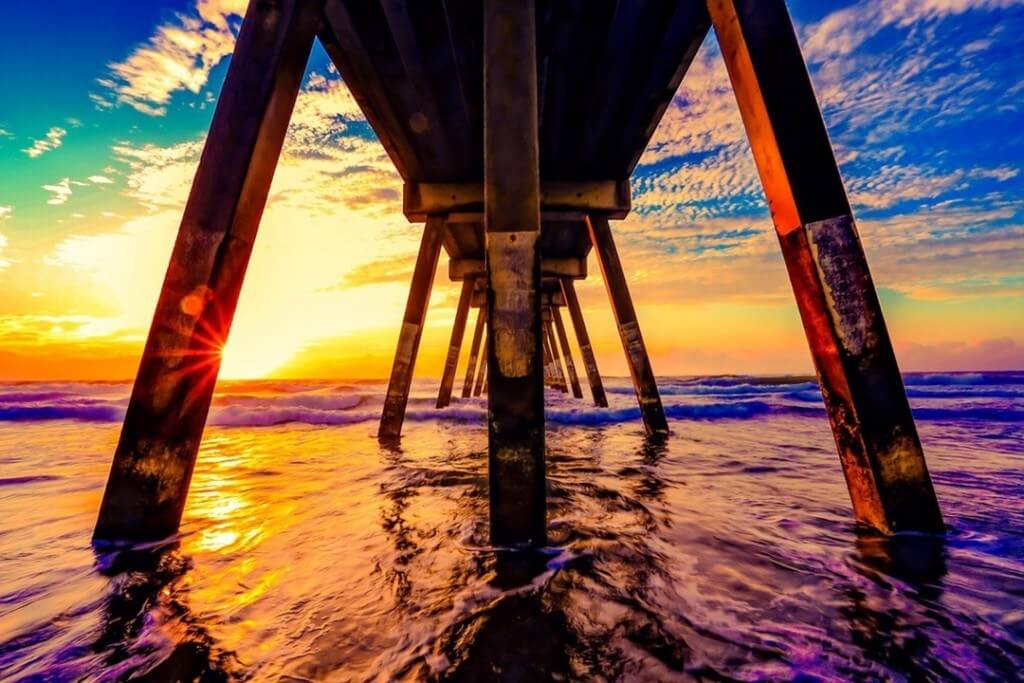 During TransCanada’s investor day on November 17th, 2015 – TRP announced that it will be increasing its common share dividend at an average annual growth rate of 8% to 10% through 2020; this certainly caught my attention. There’s nothing I like more than when a reputable dividend grower announces a specific dividend growth plan.

Back when I first started this blog, about 6 months ago (when I knew barely anything about investing and DGI in general), I did a short analysis on TransCanada, and I decided I’d revisit this company to see how it’s valuation and dividend compares to that time.

After the cross-border oil pipeline Keystone XL was rejected by Obama this past month (seven years after it was proposed), TransCanada announced they would spend $13 billion in small to medium sized projects which would come into service over the next three years while reviewing their options for larger projects, including the Keystone XL pipeline.

Four days after Obama had rejected the Keystone XL, TRP won a contract to build a $500-million (U.S.) natural gas pipeline in Mexico and announced a $427.9-million expansion of its Alberta gas network.

According to CIBC Investor’s Edge:

Thomson Reuters has placed a mean 12-month price target of $57.50 on the stock. This would represent a 39.3% gain in capital appreciation. They also have a Thomson Reuters Analyst Buy Recommendation, broken down as such: 1 Strong buy, 8 Buy, 6 Hold. Their 12-month high price target is $68.00 a share, and their low is at $45.00 a share.

TransCanada Corp. pays an annual dividend of $2.08 CAD per share, representing a 4.90% yield. However, the 5-year yield average sits at 3.78%. TRP currently yields 1.12% more than on average in the past 5 years. Unfortunately, this dividend represents a payout ratio of 86.34%. While this is a little high in my books, due to their expected earnings increase and the number of projects they have, combined with their new dividend growth plan, I believe the dividend is indeed quite safe.

However, with their new dividend growth expectations of 8 to 10 percent, the YOC will most definitely be even higher. While their new DGR is planned for the next 4 years, it won’t completely alter the 10-year average DGR, however it will skew it upwards.

From this we can deduce that TRP’s consistent dividend increases will bear a 10-year YOC of somewhere between 8% and 13%.

TransCanada Corp. (TSE: TRP) is a long-term Canadiand dividend grower with 15 years of consistent increases. Despite the ongoing drop in crude oil, this pipeline company has kept strong results and offers double it’s average dividend growth going into the future.

What do you guys think of TRP? Let me know in the comments, I’d really appreciate it!