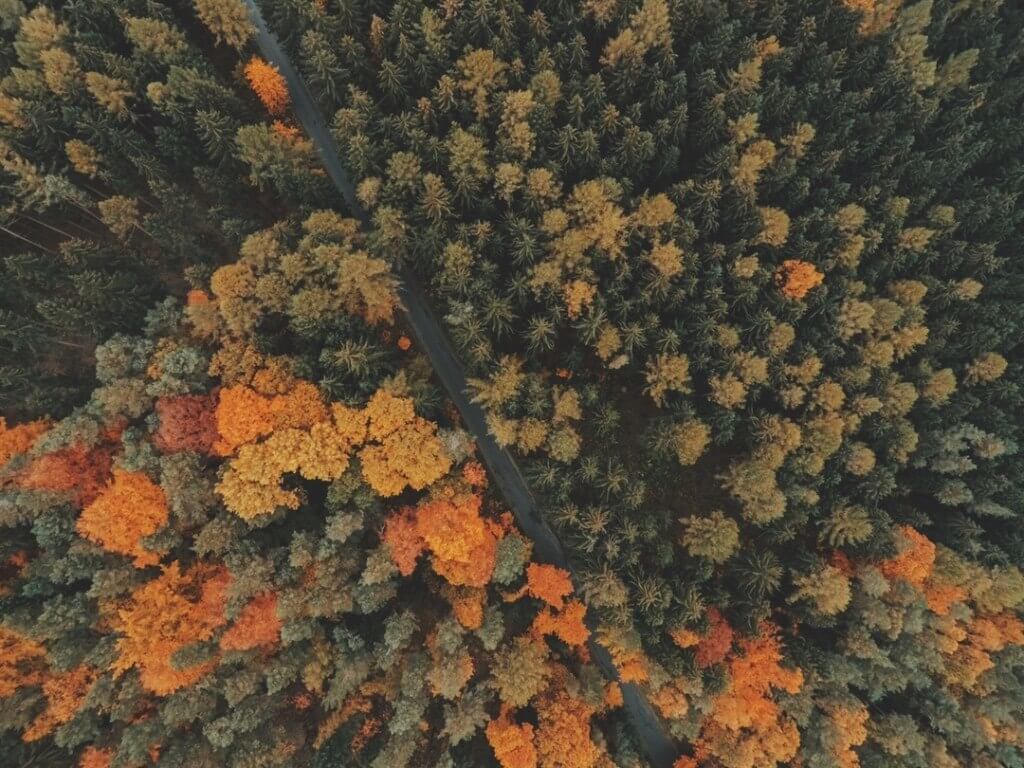 For a very long time I’ve known that both Toronto-Dominion Bank and Royal Bank of Canada are fantastic TSE-listed stocks to own. There are TD branches all around the area that I live, not so many RBCs. However, RBC is actually the largest Canadian company, with a market cap of $104.80 billion. TD does not trail too far behind in this respect though, with a market cap of $94.76 billion.

After purchasing shares in Canadian Western Bank (CWB), I wanted to venture forward and check out a couple more Canadian banks in a little bit more detail than was present in my January 2016 Stock Watch list, which included all Five Big Canadian banks, and CWB (the 7th largest) among other great companies that have kept my eye.

I figured the quickest way to quickly glance at which company would fit my portfolio best would be to pit them against each other in my favourite stock metrics, just as I did when pitting BNS against CWB. I’ll be pitting many companies against each other in the weeks and months to come as there are a lot of great companies which share sectors. We need to filter the great ones out.

From this quick glance we can very quickly deduce that RY has actually done much better than TD in most areas, though TD appears to be slightly better at preserving your wealth, as seen by the 1-year return.

Toronto-Dominion bank is the second largest Canadian bank (by market cap), and the 6th largest in North America. It ranks 1st out of the Canadian banks in total assets, at $1, 104 billion.

TD separates their earnings into four separate sections: Canadian Retail, U.S. Retail, Wholesale Banking, and TD Ameritrade. The diversification of these earnings is depicted below through this visual.TD has a smaller exposure to the Canadian market than does RY, and a larger exposure to the U.S., which is a great thing as interest rates rise throughout 2016 and beyond.

Unfortunately, TD’s investor relations do not provide pie charts for their lending portfolio like does RY’s. It would have been very helpful, but we can look at the numbers just the same. It’s also a little discombobulating to look at it in terms of both $CAD and $US currencies with a total in $CAD afterwards.

Royal Bank of Canada is the largest bank in Canada (by market cap) and one of the 15 largest global banks by market cap. It operates in 39 countries, and their ~78, 000 employees serve their 17 million+ clients.

RY is well diversified as any other solid bank, both by business and geography as shown by the visual below.

RY’s loan book is very heavy in Canadian residential mortgages, with 48% of their total loan book dedicated to this type of loan, and 85% of their geography diversification coming from Canada. Depending on how and when the housing bubble bursts throughout Vancouver and Toronto, it could spell some trouble for RY in this respect. I’d like to see a little less dependency on on Canadian mortgages for this, but that’s how banks work.

RBC has a 10-year compound annual growth rate of roughly 10% as shown in the comparison above.

There’s a wealth of great information presented very simply in RY’s Q4/2015 Investor Presentation, which goes into many specifics numbers and details through all of their diversification and business segments. I invite you to read it if you’d like more information on RY and their operations. It also includes notes on Canada’s GDP, economy, and housing markets.

Both Toronto-Dominion Bank and Royal Bank of Canada are the largest Canadian banks, and make for great investments. Their share prices have been pushed down for the past year due to the state of the economy; from the oil glut to the dangerous housing bubble.

Personally, RBC currently fits my desired metrics more closely than does TD. As you can see, it surpasses TD in a large variety of fields: trailing and forward P/E, current yield, payout ratio, 10-year dividend growth rates, 10-year project yield on costs. RBC also is predicting larger revenue growth than TD for 2016 and 2017. It is also trading at a larger discount relative to it’s 5-year average trailing and forward P/E. The biggest argument for TD in my situation is the exposure to the U.S. with their oncoming rising rates, however RBC has recently increased their mortgage rates, despite the Bank of Canada having reduced rates in 2015.

The winner for this round of TD vs RY is a definitive: Royal Bank of Canada.