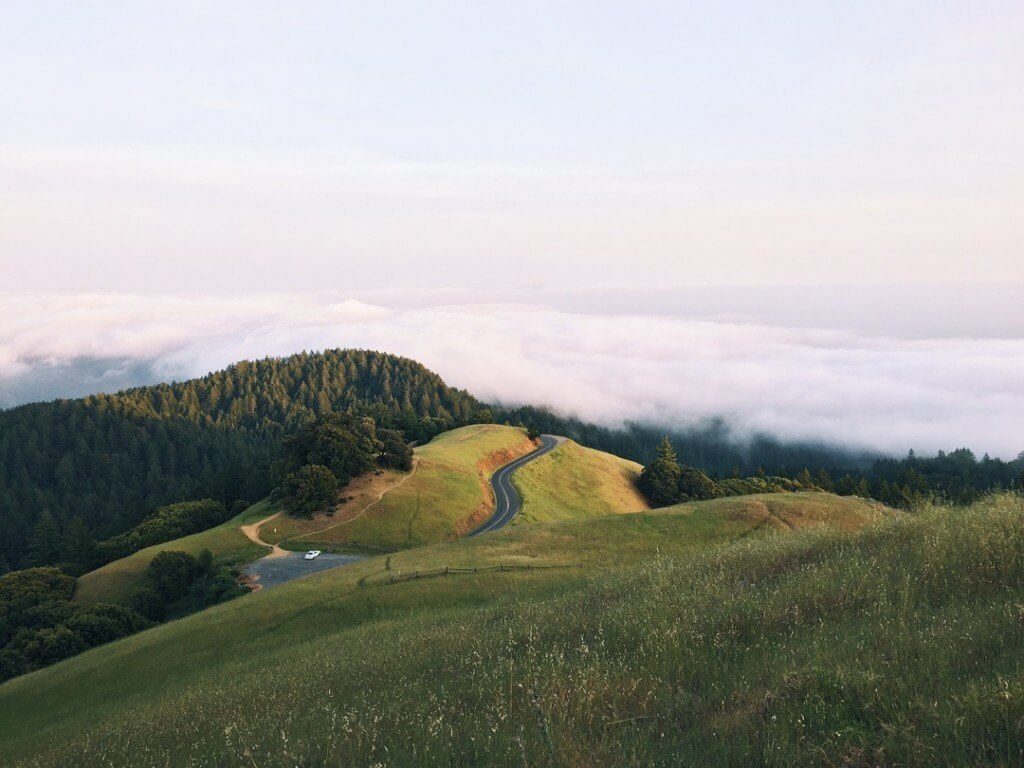 With annual sales of over $12 billion and over 65,000 employees, METRO is a leader in food and pharmaceutical distribution in Québec and Ontario, where it operates or supplies a network of 590 food stores under several banners including Metro, Metro Plus, Super C, Food Basics, Adonis and Première Moisson, as well as 254 drugstores under the Brunet, Metro Pharmacy and Drug Basics banners.

The forward PE is lower than the trailing PE, indicating that MRU is expecting to increase earnings in the forward twelve months.

Considering forecasted revenue growth are quite lower than the expected EPS growth, this must mean management plans to make the business much more efficient through techniques such as cost-cutting, or share buybacks. In fact, MRU likes to buy back shares, and has the option of reducing it’s common share count by up to 18,000,000 (9.5% of its outstanding public float dated on August 31, 2015) between September 2015 and 2016. Between September 10, 2014 to September 9, 2015, the Corporation repurchased 11,186,900 Common Shares at a weighted average price of $31.75 per share for a total of $355.2 million

Thomson Reuters has a 12-month mean price target of $41.40 on shares of MRU, this represents a 0.5% downside. They also hold an analyst recommendation of Buy on the stock, broken down as: 1 Strong Buy, 6 Buy, 5 Hold, 1 Reduce.

Metro Inc. pays an annual dividend of $0.468 CAD per share, representing a 1.12% dividend yield. However, the 5-year yield average sits at 1.99%. MRU currently yields 0.87% less than it’s 5-year average; unfortunately this is something I really don’t like to see – the price of shares have shot up so much that the dividend yield has been lowered. MRU’s annual dividend represents a 23.81% payout ratio to shareholders. This is a really low, sustainable payout that demonstrates that the company can continue to increase it’s dividend safely for years and years to come.

Metro has also raised their dividend consecutively for 21 years and counting.

This puts it in another league than most stocks which trade on the TSX, marking MRU as one of the 11 companies which have increased their dividends for 20+ years.

Given Metro’s 1.12% dividend yield and it’s current 13.38% 10-year average dividend growth rate, we can calculate the 10-year YOC for MRU would amount to 3.93%. This yield is very far from impressive.. to wait 10 years to amass a yield of nearly 4% is not very much, in my stock picking strategy I prefer to have a 10-year YOC of at least 6%. The thing is, Metro appears to be a long-term growth stock with impeccable dividend growth but an ever-small yield. The stock constantly pushes it’s high and lowers the value of the dividend. While I’m not a fan of the yield-on-cost of Metro, I can admire it’s growth prospects and the safety the stock appears to offer it’s investors.

Metro Inc. (TSE: MRU) is a long-term Canadian dividend grower with 21 years of consecutive dividend increases. The stock continues to push it’s 52-week high which has really but a damper on the dividend yield, which has been lowered to 1.12% as the share price has increased to $41.61. Even with a mid-double digit 5-year and 10-year dividend growth rate, the 10-year yield-on-cost only rises to 3.93%.

While there’s a lot to like about Metro stock, and I would definitely love to own some shares, the company is trading at a very large premium relative to it’s 5-year averages which makes purchasing shares at this time a lot less compelling. However, the stock price continues to rise despite price targets, and with Q1 2016 earnings being released this Tuesday, January 26, the stock could shoot up even further and never look back. Or it could fall down as well. I’m hoping a bear market comes and eats up the share price so that I may swoop in, though part of why Metro stock is so attractive is because it appears to conserve your wealth. Like any other stock, only time will tell.

What do my fellow investors think of Metro Inc? Anyone interested in opening a position or adding to an existing position?